30 Sep Why LEDs Are the Environmentally-friendly Lighting Choice

Individuals and businesses alike are becoming more and more conscious of how our practices and the things we consume affect the world we live in. We often think of switching off unused lights or using LEDs as a way to save money, but it also plays a part in saving the environment. According to the EPA, “In 2013, the electricity sector was the largest source of U.S. greenhouse gas emissions, accounting for about 31% of the U.S. total.” That makes cutting back the energy needed to light our buildings and houses extremely relevant. The good news is, LEDs are a huge solution to doing just that.

Less energy used, means less harmful emissions
We all know by now that LEDs use significantly less energy than incandescents (up to 90% in some cases), which means this places them as the top choice for environmentally-friendly lighting option compared to incandescents and CFLs. But why exactly?

According to a study by the Department of Energy, “By 2027, widespread use of LEDs could save about 348 terawatt hours (compared to no LED use) of electricity: This is the equivalent annual electrical output of 44 large electric power plants (1000 megawatts each), and a total savings of more than $30 billion at today’s electricity prices.” The less energy needed to be produced, the less emissions from power plants, especially where coal-fired plants are in use (our nation’s top source of carbon-dioxide emissions).

Reduced air and water pollution
As mentioned above, emissions will be reduced simply by using less energy. However, that’s not the only source of harmful emissions. While the electricity sector is the largest producer of greenhouse gas emissions, the transportation sector is the second largest. Because LEDs have such a long lifespan, that means less packaging and shipping which reduces the amount of harmful emissions into the air and water from transportation. Using LEDs reduces solid waste on a whole as well. For every incandescent you replace with an LED, you are preventing 50 1,000-hour incandescent bulbs from being thrown away.

No mercury and other hazardous chemicals
When CFLs hit the market as a more energy-efficient solution to incandescents, there was one major downside: mercury. CFLs need mercury to operate and light up correctly. Although the amount of mercury used in production has reduced through the years (and still contains considerably less than old-fashioned thermostats), it still adds up in our landfills, and you still have to proceed with caution if one breaks and learn how to dispose of it properly. Despite CFL’s mercury content, however, incandescents still have a larger carbon footprint because 90% of the energy they use is wasted on heat.

LEDs contain no mercury and are free of other hazardous chemicals which can have negative effects on our water supply, aquatic life, and the food we consume.

No UV emissions
Lastly, LEDs don’t emit any UV emissions. A 2012 study by Stony Brook University found that most CFL bulbs have defects that allow UV radiation to leak at levels that could damage skin cells if a person is directly exposed at close range. As one of the researcher states, “Our study revealed that the response of healthy skin cells to UV emitted from CFL bulbs is consistent with damage from ultraviolet radiation.” To combat this, it is recommended that CFLs remain under another layer of covering and that you position yourself more than 11 inches away from their direct light.

LEDs are the solution
LED lighting solutions save energy, reduce harmful emissions, are better for the environment, free of hazardous chemicals that can effect your health, and save you money. Seems like a clear choice to us. Check out all of LUX LED lighting solutions that will make a difference in the world we live in. 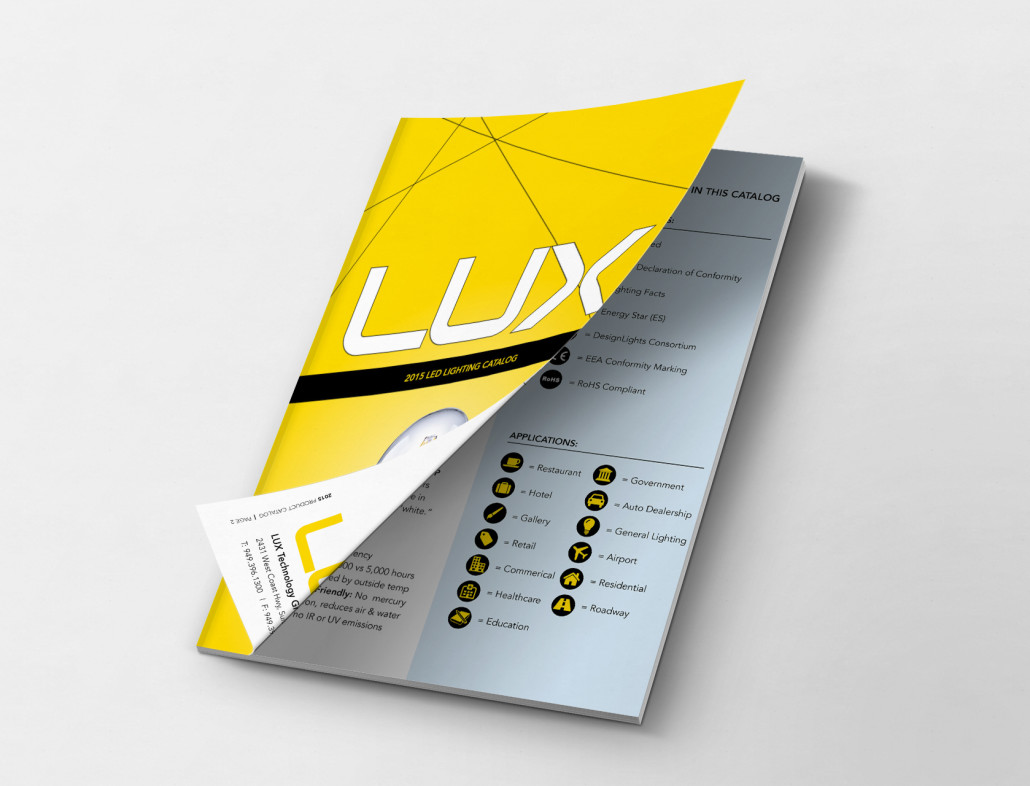